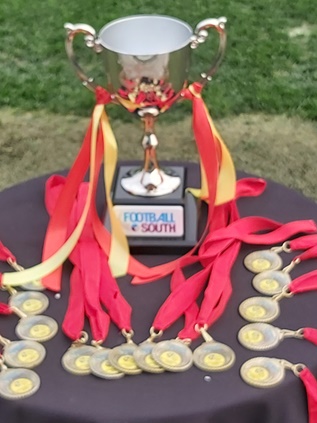 A good crowd enjoyed men's & women's football, with competitive matches in each instance. 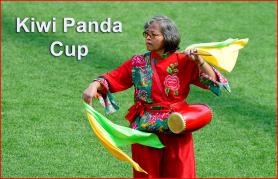 As part of Football South's collective mission to create equality and inspire more Chinese people to participate in football, the Chinese Consulate has donated an additional cup, the Kiwi Pand Cup, dedicated to Women’s Senior football to be played for annually. Presented to the winning team, which on this occasion was Dunedin Technical AFC, who won after a penalty shootout following a 1 all draw. Joe Jiang represented the consulate since the consulate delegate could not attend. 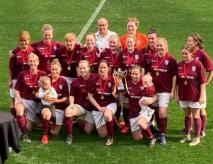 Following this match, the Chinese Charity Cup final was played. This cup is presented to the winner of the 2nd Division men's competition. This year University played  Mosgiel with a final result of 3:1 to University. The Chinese Charity Cup was donated in the 1920s but the history & significance of the cup has been lost in time. Football South have worked with the local Chinese community to rekindle their relationship and celebrate this unique trophy to Dunedin 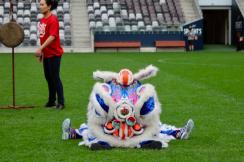