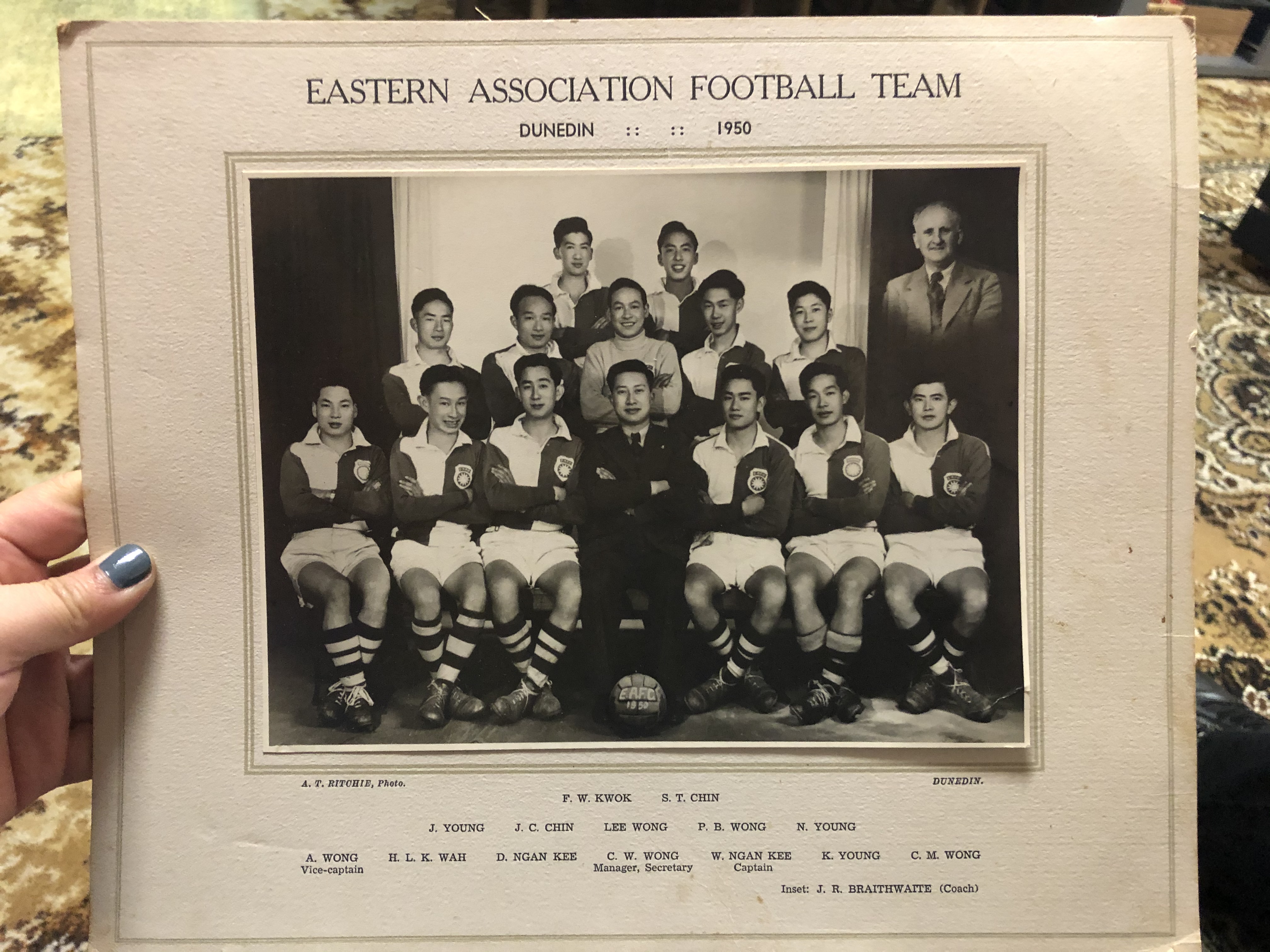 To my knowledge, this is the 1950 Otago team that took on the name “Eastern” to play in the Dunedin 2nd Grade beginning with an 8-1 win over Caversham.
Prior to this when a group of Otago University students from the lower North Island arranged a soccer match with friends from Wellington.  The Otago students, led by the Ngan Kee brothers, Willie and Doug, put together a team of students and talented local Chinese boys and played the team from Wellington on 10th October 1947 at Tahuna Park in Dunedin, as part the Double Tens celebration.
In 1947, the soccer team from Dunedin calling themselves Panda drew 2-2 with the team from Wellington, Eastern.  In 1948, these teams formed the nucleus of the Otago and Wellington teams that met in the final, which was won 4-2 by Otago. These soccer matches were the catalyst for meetings held in Dunedin to discuss the possibility of running a Chinese sports tournament.
In the following year, teams from a number of centres in New Zealand congregated in Wellington on 9th, 10th, and 11th October to compete in a tournament of many sports including soccer, table tennis, netball, and basketball.
The tournament was named the "Double Ten", which subsequently become an annual event and in the latter part of the 20th Century moved to Easter, and named the "Easter Tournament".

If you wish to update any of the information above please contact president@osca.org.nz 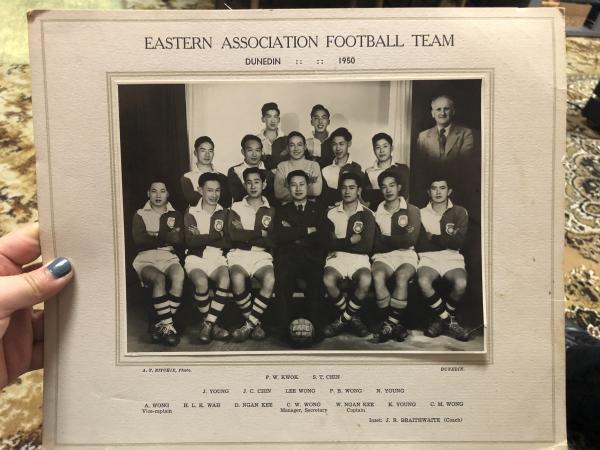