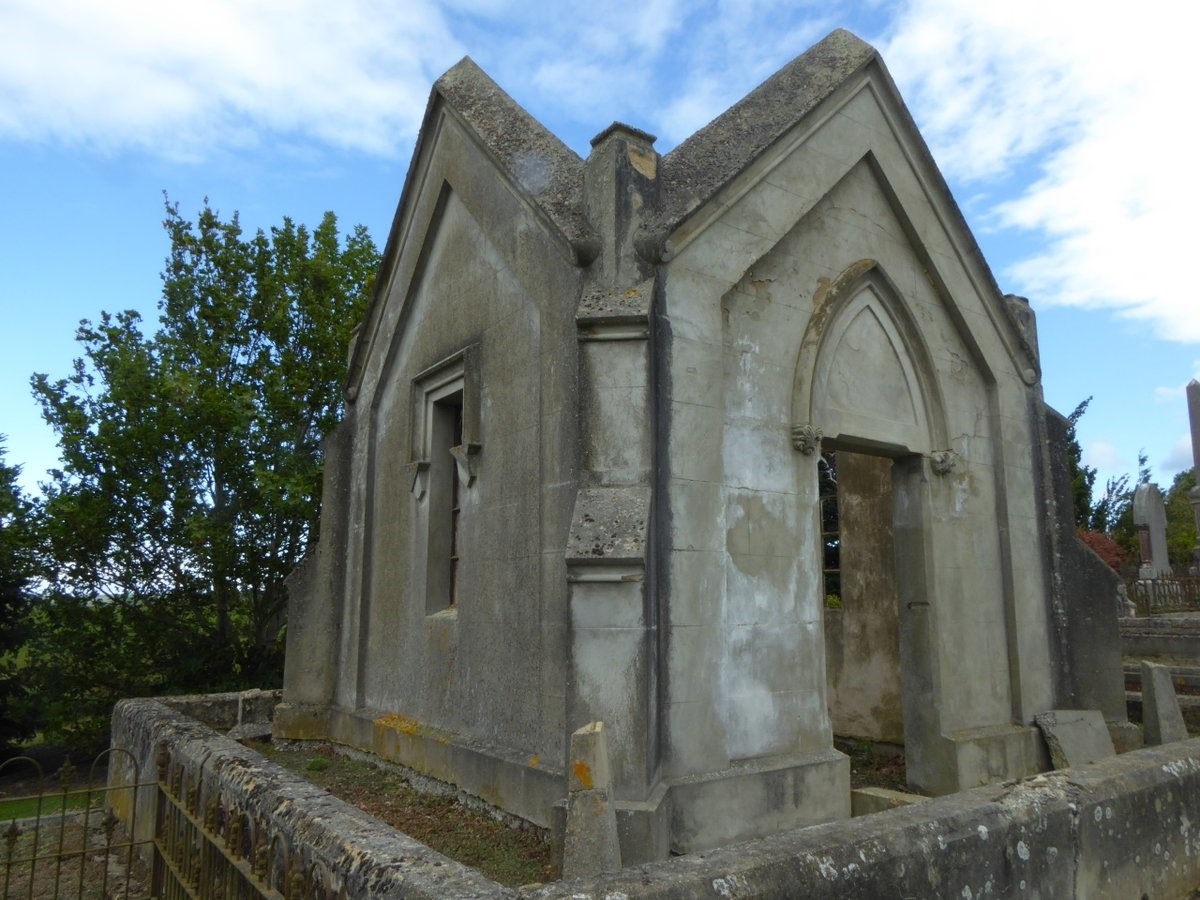 OSCA has agreed to support this project since it falls within the scope of out activities to preserve and maintain Chinese heritage and culture. So, in conjunction with the project group we have supported a Chinese Poll Tax Heritage Trust grant application. Previously we have donated funds to help restore the Joss House situated at the Lawrence Chinese Mining Camp and provided Lion Dance performances at the site in Lawrence as well. Leslie Wong has spent a lot of his time at the Lawrence cemetery restoring headstones and more recently we have supported the archaeological work done at the cemetery as well. 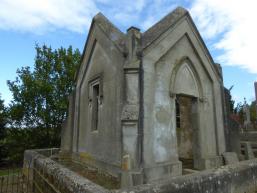 Sam Chew Lain’s Mausoleum Tomb is situated in the Lawrence Cemetery in Gabriel St. It is designated as a Historic Site, under Heritage New Zealand.

After Sam Chew Lain’s death on March 15th 1903, his estate was sold and the balance of funds was managed by the Masonic Lodge St George, Lawrence for his wife Amelia Newbigginns Chew Lain (nee Peacock) until her death on June 23rd 1913.

Instructions in his will to his Trustees were:

“to immediately purchase 10 burial sections in the Lawrence Cemetery as near as possible to the North East end of the Presbyterian Section and to erect a building the size and description mentioned in a paper signed by me in possession of Arthur Bryan Haggitt, of Lawrence, to be used as a burial vault for myself and my wife Amelia Chew Lain.”

The Mausoleum Tomb, Gothic in style, is constructed of plaster block, with stained glass windows, a door on the east side and a slate roof. It is in a state of some disrepair: 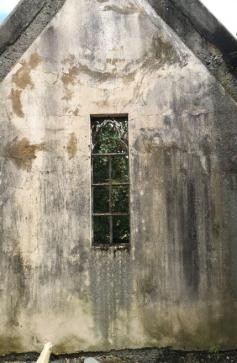 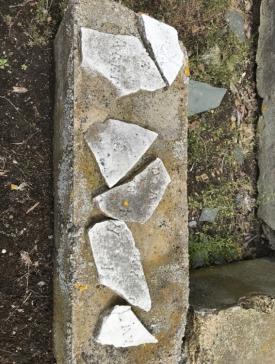 The Mausoleum Tomb has enormous historical significance. Sam Chew Lain was a Chinese businessman who managed to bridge the cultural and social divide between the Chinese and European communities in the Tuapeka District.

Sam Chew Lain was a congregation member of the Presbyterian Church and a member of the Masonic Lodge St George. He took a Scottish bride named Amelia Newbiggins Peacock, who supported him fully with his endeavours. Unfortunately, there were no children from the union.

Through his business acumen and a solid reputation, he managed to accumulate considerable wealth. Indeed, it was noted in the Tuapeka Times that he ‘quickly established a reputation for the honesty and scrupulous exactness in business matters.’  During his lifetime he was publicly known as the Hotelier at the Chinese Empire Hotel in the Lawrence Chinese Camp and as a benefactor for the Hospital Committee.

An active supporter of community events and institutions, Sam Chew Lain was often mentioned in the Tuapeka Times for his donations to local charitable causes such as the Tuapeka Hospital. 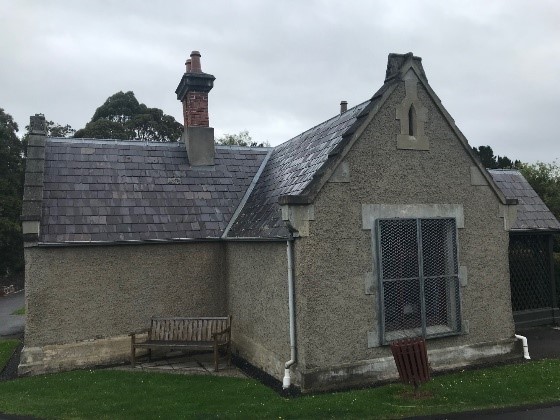 To achieve the above the following steps are required: