23 February, 2017
On the 3rd Dec 2016, 62 diners enjoyed a 10 course dinner at the Manor Place Chinese Restaurant. The members who were over 70 were invited to dinner free of charge, many of them being on OSCA membership lists for many years. 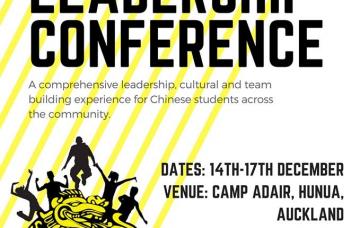 Public Event - By the Laws of Chance

1 September, 2016
OSCA's August Moon Dinner 2016 was held at the Golden Harvest Restaurant on the 10th, September, 2016. About 130 people gathered to help celebrate the occasion with us and we had a marvelous meal with a Lion dance and raffles and auctions. Thanks to all who supported OSCA by buying tickets.

Results of the OSCA Raffle Fundraiser

30 June, 2016
Prize winners have been drawn and we sincerely thank those people who have kindly supported us to help raise funds for those involved with the Auckland theft over Easter 2016 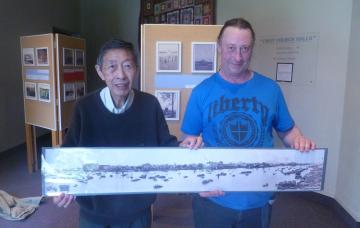 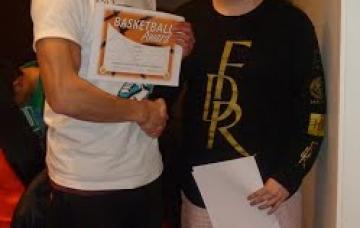 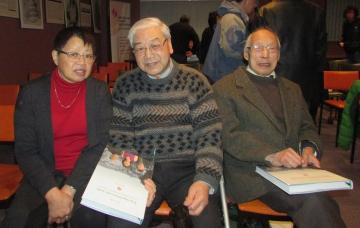