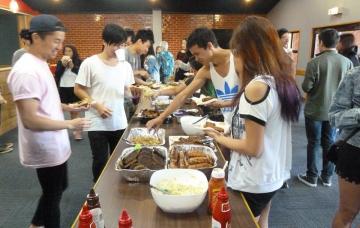 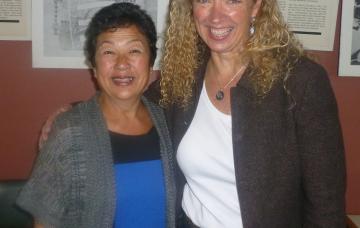 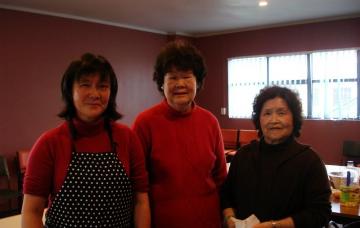 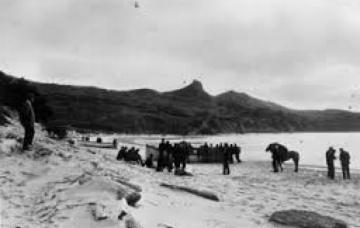 Listen to a Radio New Zealand Documentary about SS Ventnor 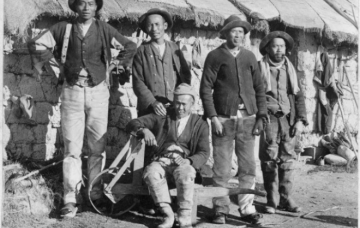 Protection at last for 'hungry ghosts'


The site of one of Northland's most significant shipwrecks has been given legal protection as an archaeological amid concerns that divers have been raiding what is in effect a mass grave.

Do you have any heritage material from your family which relates to Chinese history in New Zealand?


You may now be able to find a good home for this heritage material which could be kept and preserved for future generations. In 2016, Dr James Ng and his wife, Eva Wong Ng, approached the Presbyterian Research Centre (PRC) with the offer of depositing their significant archive of material relating to New Zealand Chinese heritage within the PRC. The PRC archives already hold substantial resources relating to New Zealand Chinese, especially in relation to New Zealand Presbyterian missions, so the Ng collections strengthens current holdings. The Ng Collection contains an extensive and diverse range of papers, photos and oral histories, collected over the years by Dr James Ng and his wife Eva. It documents the history and experiences of Chinese New Zealanders from the first arrival of Chinese miners in the 19th century to the eventual reunification of Chinese families in the late 1940s to early 1950s after the Japanese invasion of China. The Ng Collection includes notebook and diaries, 30 folders of research notes, papers (including unpublished Chinese community newsletters), at least 300 letters in Cantonese and English, and 100 unique photographic negatives of Chinese gold miners taken by Rev Alexander Don. The Collection was transferred to the Presbyterian Research Centre in 2017. Jane Thomsen, Director of the Presbyterian Research Centre of the Presbyterian Church of Aotearoa New Zealand, says it is hard to single out one item from the vast collection but a ‘Roll of Chinese’ which belonged to Reverend Alexander Don, a Presbyterian minister/missionary, is a significant item in the collection. “No other document like it exists anywhere else in the world. It dates from 1883 to 1929 and contains the names and details of more than 3,500 New Zealand Chinese, including personal, work, travel and financial details, and it shows the changing nature of the New Zealand Chinese community.”


The Overseas Investment Amendment Bill was introduced just before Christmas last year. The bill had passed through its first reading and was referred to the Finance and Expenditure Committee. The due date for reporting back from the Committee has been pushed back from February to May, and now end of June 2018.